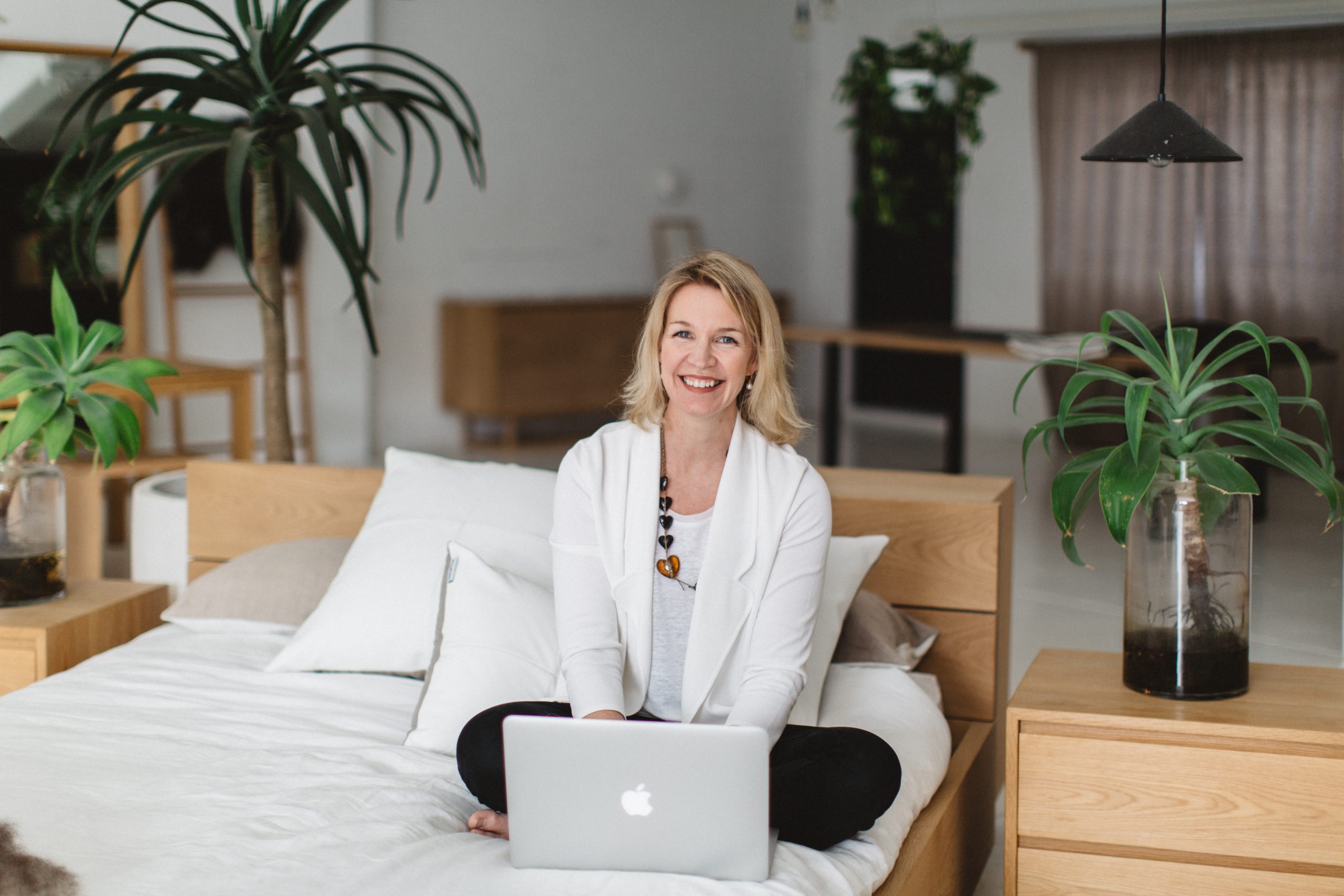 As a wife, mother and daughter, I am fascinated by intimate relationships, families and what lies beneath the surface of the ordinary. My stories usually feature feelings and experiences that most people don’t like to talk about.

I hope you enjoy my work and if you'd like to know when new books become available, please follow my social media or subscribe to receive updates.

Most of my life, writing has been my preferred medium for reflecting on life’s complexities, conundrums and unanswered questions. I’ve been writing since the age of nine, but only managed publication from the age of 35 – which goes some way to prove that you can teach an old dog new tricks.

My debut novel, The Mothers’ Group (2012) was described by The Weekend Australian as ‘a top-shelf novel about contemporary Australian life’. Wife on the Run (2014) was reviewed in The Sydney Morning Herald as ‘a page-turning domestic melodrama for the social media age’, while Fearless (2016) was described by Tinted Edges as ‘a compelling story jam-packed with social issues and suspense.’

My novels have been translated internationally and sold in various territories including the Netherlands, France, Germany, Spain and Estonia. My memoir, Love in the Age of Drought (2009), was published by Pan Macmillan in Australia.

All of my titles may be purchased on Amazon Australia, UK or USA, and from a number of Australian booksellers including Booktopia, Dymocks and Fishpond. Signed copies of my work are available by special order from Beachside Bookshop.

When I’m not writing, I’m active in the Australian philanthropic sector and work with families, charities and boards to respond to pressing social issues. I like to stay active, and often get up stupidly early to go running, ocean-swimming or cycling in the bush. 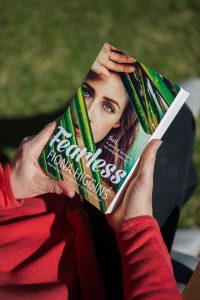 Six strangers from across the world converge on the tropical island of Bali to attend a course designed to help them face their fears. Their backgrounds are as diverse as their fears – which range from flying, public speaking and heights, through to intimacy, failure and death…

The Mothers’ Group tells the story of six very different women who agree to meet regularly soon after the births of their respective babies. Set during the first crucial year of their babies’ lives, The Mothers’ Group tracks the women’s individual journeys – and the group’s collective one – as they navigate birth and motherhood as well as the shifting ground of their relationships with their partners.

More about The Mothers’ Group

Wife On The Run

When two technology-related disasters hit within days of each other, Paula McInnes knows her comfortable suburban life has been irrevocably blown apart. One involves the public shaming of her teenage daughter, the other is a discovery about her husband that shocks her to her core. With her world unravelling around her, Paula does the only thing that makes any sense to her: she runs away from it all.

More about Wife on the Run 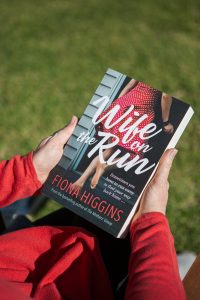 Love In The Age Of Drought

When Sydney-sider Fiona Collins meets Stuart Higgins at a conference, she isn’t looking for a relationship, let alone the upheaval of falling in love with an intelligent, eco-friendly cotton farmer from rural Queensland. But that’s exactly what’s on the cards…

More about Love in the Age of Drought